Single Malts vs Blended Whisky – What You Didn’t Know 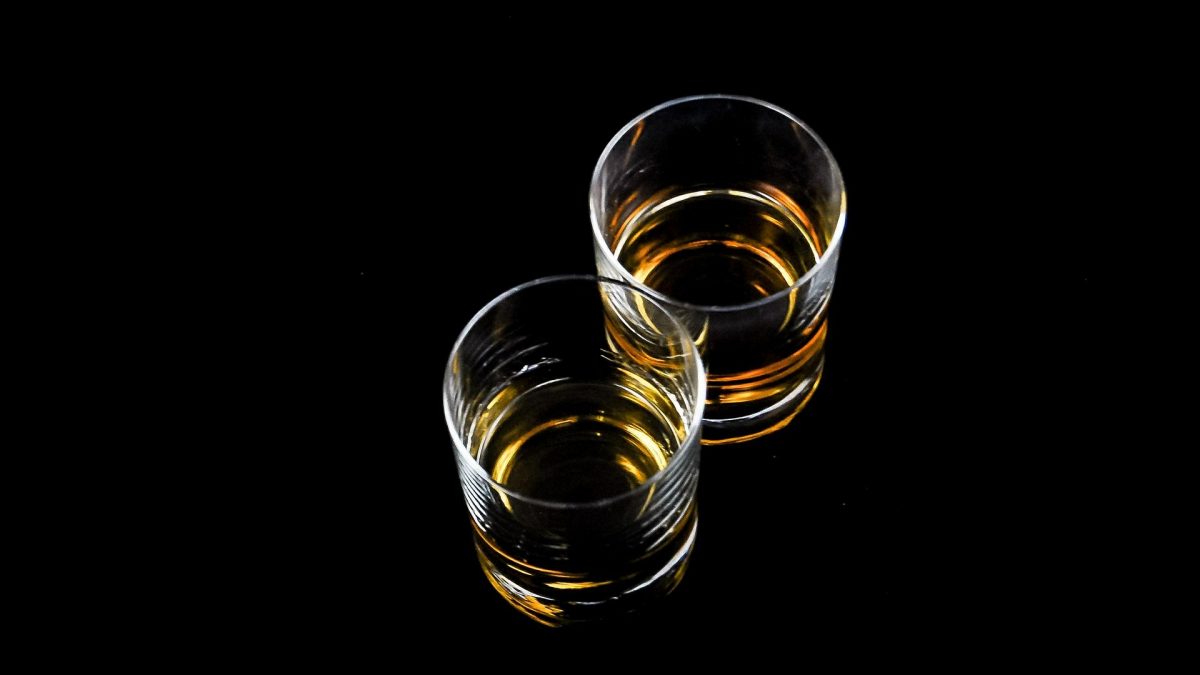 If there were one thing you absolutely need to know as a whisky drinker, it has to be the distinction between single malt and blended whisky. Most whisky fans are also fans of the single malt kind, but few could begin to tell you why. It’s easy to say that single malt is universally recognized as the fairer option, but why that’s the case is something that all whisky drinkers should know. Knowing the distinction between single malt and blended whisky starts with understanding your terminology.

There’s a huge misconception going around regarding the two terms that usually determine the buying behaviour of whisky drinkers. In fact, the words “single” and “blended” when it comes to whisky defines two completely separate categories. When it comes to Scotch, “single” simply denotes that the whisky you’re drinking comes from a single distillery. Fact is, almost all whiskies are blended or vatted as it’s technically defined. Vatting is simply the marriage of individual malt whiskies to achieve a specific flavour profile.

When most people talk about blended Scotch, they’re mostly talking about whiskies made out of a blend of single malt and grain whiskies. Since over 90% of whiskies sold globally are actually blended whisky, it’s important to understand this difference. Blended whisky can come from a variety of whisky products—anywhere from 10 to 15 or more different barrels from different distilleries.

With the above definitions in place, you should have a better understanding of other whisky terminologies that use the words “single” and “blended.” There are such things as single grain whisky and single-barrel whisky; and there are also blended malt and blended grain whiskies.

So single malt Scotch comes from one distillery. As important a distinction this is, it’s not the only one that sets single malts apart from the rest. A “single malt” distinction means that the drink is made only from malted barley and from a single distillery. Single malts can be a blend of whiskies from casks produced within a particular distillery. This allows distilleries to curate a specific flavour depending on their geographical area. After all, much of a barrel’s character is largely influenced by variables as brought on by location. This is also the reason why almost all whiskies are blended, including single malts. Every single barrel comes out differently from the next; therefore, product consistency can only be achieved by blending barrels together.

The majority of whisky products sold are labelled as blended Scotch whisky. As previously stated, most blended Scotch is a mix of single malt and grain whiskies; however, there are blended malts and blended grains specifically. Grain whiskies are simpler and more economical to prepare. This is the reason why more of it is made and sold. It’s also the reason why the drink is usually considered to be inferior to single malts. However, grain whiskies do tend to lend a sweeter, easier flavour profile to the whisky. They just don’t tend to develop flavours that are nearly as complex as single malt whiskies.

We already know the character of whisky is influenced largely by where it’s barreled and stored. This is why master blenders have to mix barrels in order to achieve a specific house style and preferred taste. The age you see on a whisky bottle label is the age of the youngest whisky that is vatted in the mix. Almost all whiskies have varying ages of barrels that go into the vatting. As soon as a whisky is bottled, the ageing process stops.

Many single malt and blended whiskies are drinkable by three years, but you’d be hard-pressed to find a bottle that young. Taste testing is still the best way to find out if you like blended whisky over single malts at all—or vice versa. There’s also definitely nothing wrong with liking both.