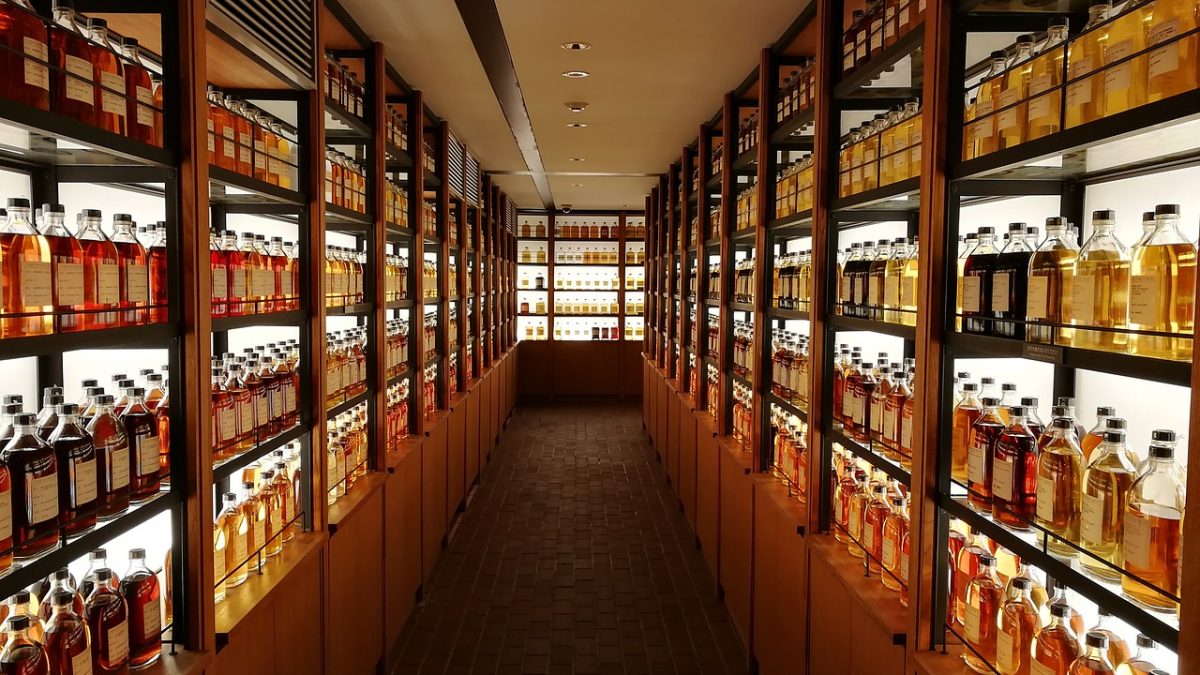 The Scottish whisky market is long-established and accounts for the world’s number one internationally traded spirit, worth approximately £5billion per year. Global demand continues to rise beyond all expectations, and the number of aged casks in Scotland continues to diminish with only 15% of the whisky being 5 years or older.

So, if you love whisky, where are unusual markets on the rise?

Not commonly associated with the idea of whisky, Sweden has a few established distillers and some unusual, funky flavours.

The most well-known of the Swedish producers is Mackmyra Distillery. Founded by a group of friends in 1999, the company now exports whisky around the world. With the majority of their whisky matured in new slow-growing Swedish Oak barrels, the whisky is imbued with a fiery spice flavour balanced by sweet caramel sugar notes from Swedish sun-filled barley.

On the tiny island of Hven, the distillery Spirit of Hven has been producing award-winning whisky since 2008 and is famed for being the smallest pot still distillery in the world. Their whisky is matured in air-dried oak casks and has organic certification. The product sheets for each cask go into incredible detail about cask wood species and give detailed notes about the complex flavours and the varying complexities brought about by adding water etc.

More commonly associated with wine, South Africa is a relative newcomer to the whisky scene. There is only one commercial whisky distillery in the continent – The James Sedgwick Distillery, Wellington, famed for producing award-winning Bain’s Cape Mountain Whisky.

The mild, temperate climate of South Africa ensures an accelerated maturation period and the single malt whisky is bottled after 5 years. Made from 100% South African corn, the spirit undergoes a double maturation. The new-make spirit is placed in first fill ex-bourbon casks for 3 years and then moved to a different set of first fill ex-bourbon casks for another 2 years. The maturation can be accelerated to 5 years as the warm weather (Wellington often reaches over 100 degrees F) speeds up the interaction of the spirit with the barrel wood, extracting more compounds and expediting development. The resulting whisky is smooth and features the vanilla and coconut bourbon notes you would expect from a mash that is 100% corn.

Japan has long held a strong position in the world of whisky, so it is no surprise another Asian country moved into the market. Taiwan erupted onto the spirit scene in 2008 with King Car Group’s Kavalan brand. Not a typical whisky maker, the King Car Group was first established as a maker of insecticides before moving into the food and drink industry.

The Kavalan Distillery was opened in 2005 and is located in the sub-tropical Yilan region of northeastern Taiwan. As in South Africa, the temperate climate speeds up the maturation process and Taiwanese whisky can be classed as ‘whisky’ after two years, compared to the three years standard period in Scotland. The heat of the tropical climate also means the percentage of whisky lost to evaporation can be as high as 12-15%, compared to a 2% average in cooler climes. A long maturation period would not be cost-effective for the Kavalan whiskies. The distillery is known for experimentation with cask types used – some of the single malts are matured in ex-bourbon or ex-sherry casks and then finished in ex-port (tawny or ruby) barrels, some are developed in Portuguese, Australian or French wine casks and some matured in ex-sherry American Oak barrels. The company is always looking to innovate and discover new and interesting flavours.

All great developments for a region that was only listed as a whisky-producing region in the ‘Malt Whisky Yearbook 2010’.

Like South Africa and wine, Belgium is usually known for its fantastic beer and chocolate rather than wonderful whisky. However, several distilleries can claim awards for their spirits, including The Owl Distillery. Their 100% home-grown, Belgian Owl Single Malt, won the accolade of best European whisky in 2014.

All of Owl Distillery’s single malts are matured using American oak ex-bourbon casks, with an aging period of a minimum of 3 years. The whiskies are non-chill filtered at 46% volume and do not have colourants added, leading to slight variations that add to the unique appeal.

Another unusual Belgian single malt is the 3-year-old Kempisch Vuur which was distilled in 2016 by Distillery Pirlot. Lightly peated, the whisky was then matured for three years in 15 quarter cask barrels which had previously been used to house Laphroaig. Although this whisky has a short maturation period it still gives a complex flavour profile.

Milk & Honey (M&H) opened Israel’s first whisky distillery in 2016. Located in Tel Aviv this young company has led the way in the start of a whisky revolution in the country. Following in their footsteps Golan Heights Distillery and Edrei Distillery have also joined the market. Without the restraints of a long-established whisky heritage, these new distillers can be more innovative and playful with their products.

Before releasing their first true single malt in 2019, M&H entered the market with several ‘Young Single Malt’ releases. Not legally able to be called true whiskies as they had not yet completed the correct three year maturation period, these spirits were hailed as a ‘taste of what was to come’. The company has experimented with triple cask maturation using ex-Islay, ex-Israeli fortified wine, and ex-bourbon barrels as well as double cask aging in ex-Israeli kosher red wine and ex-bourbon casks. Their flagship single malt, heralded as Israeli’s first-ever single malt whisky, made from start to finish in the country, was matured for two and a half years in an American Oak cask and finished for seven months in an ex-bourbon barrel.

This whirlwind tour of whisky around the world is just the tip of the iceberg in whisky development. With the rise in craft distilling and the interest in sustainability and provenance, there are sure to be new arrivals on the scene over the years to come. 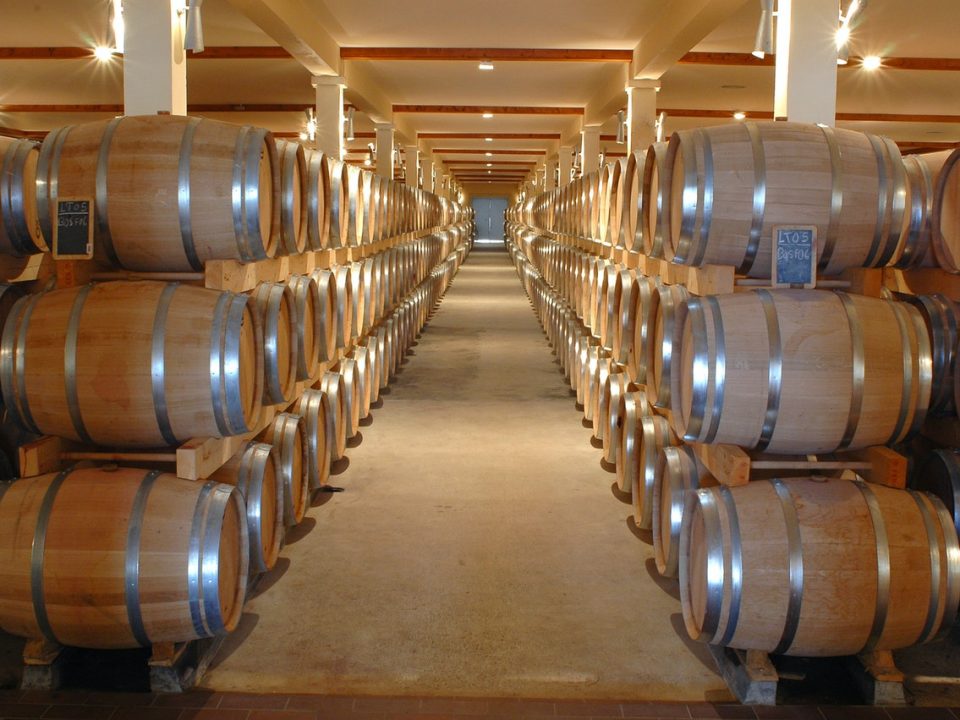 Understanding cask value – what makes some whisky worth a fortune?