How to Sell Whisky – A Beginners Guide

How big is a cask of whisky? 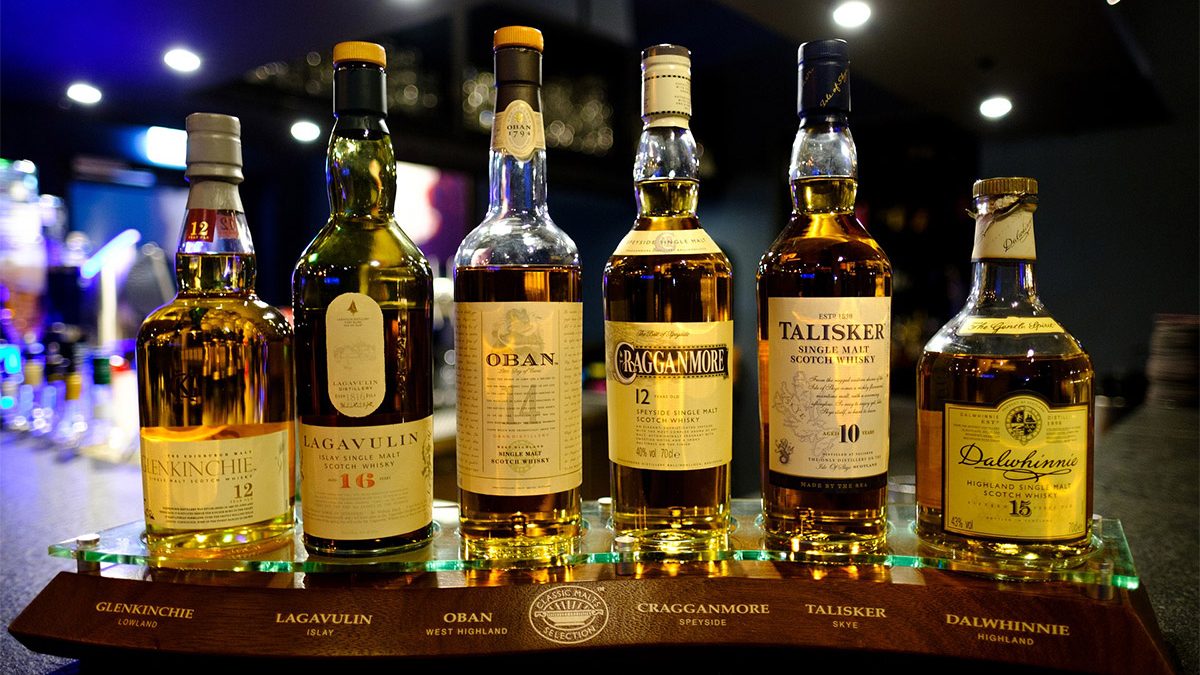 The whisky market is booming making it a lucrative investment option for savvy investors. The complexity of whisky means that there is always a product for every customer. Its value is in a positive place, with a recent statistic in the UK showing that the market is growing at 1% every year. Much of this growth is driven by customer’s desires to have richer whisky experience and the desire to deep-dive into all categories to gain more knowledge. According to Rare Whisky 101, one of the largest whisky consultant firms in the world, the value of a collectable bottle of Single Malt Scotch whisky in the UK sold more than 90 % the first half of 2017. Some collectors were shown to make more than £10,000 reselling bottle of whisky.

However, selling whisky is not as easy as it may seem; it requires dedication, and commitment. So before you decide whether your old whisky bottle is worth selling or enjoying, let explore few things on how you can get the most out of your tipple.

Selling Whisky by the Bottle

There has been a lot of media hype about whisky price going through the roof, but before you consider selling whisky by the bottle, it is critical that you understand the reason behind the price increase, so you can value your whisky without associating it based on such propaganda. Undoubtedly, the price has been increasing due to increases in the number of whisky enthusiasts, but this also means that many distilleries are not ready to stock their whisky for more than 20 years hoping to get a return on their investment. The stock is out, and it may take years before the next batch of old stock is ready. However, buyers still understand the value of old and rare whisky, and most of them are turning to auctions hoping to get richer whisky experience. So this is the best place to sell your whisky by the bottle.

When valuing your whisky, it is essential to understand that there is a difference between a mature one and an aged one. Whisky only matures in a wooden cask, while the aged one is in the bottle. People are willing to purchase older bottling whisky because of the difference in profile. Flavours can change over a decade, but this also determines the price that collectors and speculators are willing to buy it. Remember just because something is old does not necessarily mean that it is valuable. If your whisky were a poor quality ten years ago, it would not do better today when you release it regardless of the fancy bottle it is contained. Therefore, before selling your whisky by the bottle, please do your research, and taste notes and reviews and correctly value it.

Valuing whisky may be difficult online because of the consolidation of information held by small cadres of speculators and collectors, looking for a bargain for unsuspecting sellers or auction houses. Without a doubt, any bottle is worth the amount the person buying is willing to pay, but it is good to base the price based on the retail market price. Be sure to sell to auction houses licensed to deal with alcohol and with large followings of collectors hoping to find something interesting.

Whisky aficionados today are not just collecting rare whisky by the bottle, they are also buying them by the cask as well as savouring the slow pleasure of having to wait for a decade or more for them to mature. Of course, the majority are traded in bottles, but according to rare whisky 101, at least a third of hard to find whisky are bought by the cask. Some distilleries who are selling casks are usually doing it under the radar, which makes selling as an individual so alluring.

Prices for the cask of whisky can vary and depend on the type. One of the most widely used kind in the Scotch industry is a 250 lire Oak Hogshead, but its price ultimately depends on the size, maturity size, and content lost to evaporation. You can sell as much as £1,500 for something young, but for something that is more than 20 years, prices can be much higher. Getting a great price on cases can be tricky, so it is important to value your cast not just based on its content but also on its market value. Numerous tools and auction houses can help value your cask to get your competitive price.