How to Sell Whisky – A Beginners Guide 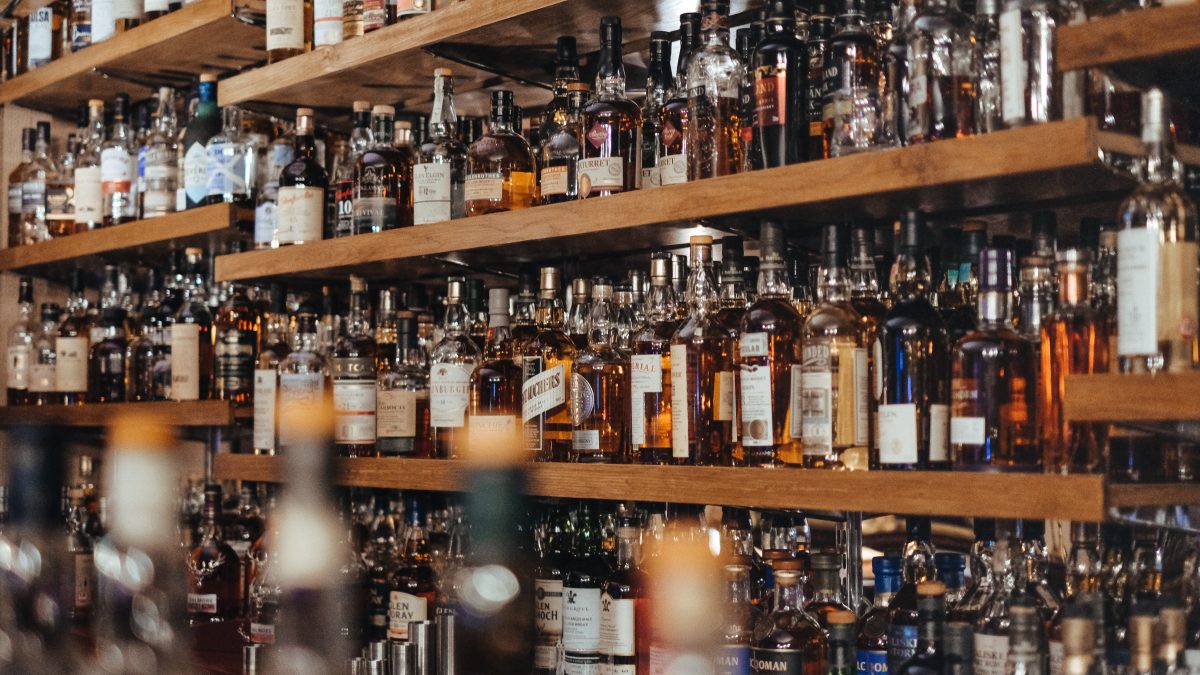 The whisky world can be a little confusing and full of technical and industry terms that can be difficult to comprehend not just for those who are trying to gain knowledge about whisky, but also to some aficionados. Here are some commonly used terms in the world of whisky and a brief explanation:

Angel’s Share: This is the portion of alcohol that evaporated from the wooden casks when whisky is maturing. It’s usually around 2% of the contents every year in Scotland and Ireland, but it may be higher in countries with a warmer climate.

ABV (Alcohol By Volume): This is the percentage of pure alcohol in spirits.

Barrel Proof: The whisky is bottled at the natural strength it is in the cask rather than being watered down.

Blended Whisky: Blended whisky is made by combining single malt whisky and grain whisky to meet the required flavour and characteristics. Blended whisky can be of different ages and from various distilleries.

Bourbon: American Whiskey made from a grain mixture of at least 51% corn, and aged in new charred oak barrels. Kentucky is the spiritual home to Bourbon, but it can also come from other areas in the United States.

Bung: Is the name given to a stopper used to seal a cask or barrel.

Butt: A cask made from oak often used in sherry industry in Spain. It’s capacity if approximately 475 to 500 litres.

Cask: A cask is a generic name for the wooden vessels used to store maturing. Casks are traditionally made from oak.

Cask Strength: This refers to whisky bottled directly from the cask without being watered down once the cask has aged.

Charring: this refers to the process of setting fire to the inside of the cask for less than a minute creating a layer of charred wood. This generally blackens the cask’s inside, thereby accelerating the compounds in the woods. Charring levels can be controlled to have the required flavours during whisky maturation.

Chill Filtration: Fatty acids congeal when whisky is cold which makes it look cloudy. This can be removed through a series of metal meshes at the risk of losing some whisky notes.

Column Still: These are fairly modern stills that allow mechanized distillation and are usually used in grain whiskey production. Some people also call them Coffey Still, or Patent Still.

Congeners: These are chemical compounds that come through the still with the ethanol.

Distillation: This refers to the process of turning alcoholic wash to alcoholic spirit.

Dram: A glass of whisky.

Fermentation: This refers to the process where yeast used in whisky production transforms sugar into alcohol called wash. This liquid has a strength of about 5-8% ABV.

Grist: The malted barley grounded up into a powder to become mash and so that the natural sugar can dissolve.

Independent Bottler: This refers to companies that buy casks from distillers and send empty ones to be filled or store them to release later.

Kiln: A large space in a warehouse where malted barley is heated to stop the germination process and to get rid of moisture.

Malted Barley: Refers to barley grains that have been partially germinated and then roasted to stop germination. Malted Barley contains enzymes responsible for the conversion of starch to fermentable sugar.

Mash: This is a mixture of grains and water before fermentation starts. Mashing takes place in a large container known as the mash tun.

Maturation: This is the time taken for whisky to get its full character from the wooden cask.

Nose: This generally refers to the whisky’s aromas.

Peat: It is used in the malting stage, to give a smoky smell and flavour to the whisky.

Proof: this refers to the measurement of alcohol in whisky, commonly used in the USA. ABV is currently the most common term in the UK.

Rye Whiskey: Type of whiskey produced from a mash of at least 51% rye and then aged in a new charred oak barrel. It is spicier and a fuller bodied when compared to Bourbon whiskey.

Scotch Whisky: A type of whisky made in Scotland. It must have matured for more than three years and one day.

Single Barrel: Is whisky that has been bottled from single cask without mixing it with others.

Single Malts: Refers to whisky that has been produced in one distillery, and from pure malted barley and one that has never blended with other distilleries’ whisky.

Vatted Malts: Same as blended whisky but without grain whisky, just single malts. Can be from same or different distillers. This is known as Blended Malt whisky now.