The Golden Art of Whisky Alchemy – From Distillation to Cask Magic. 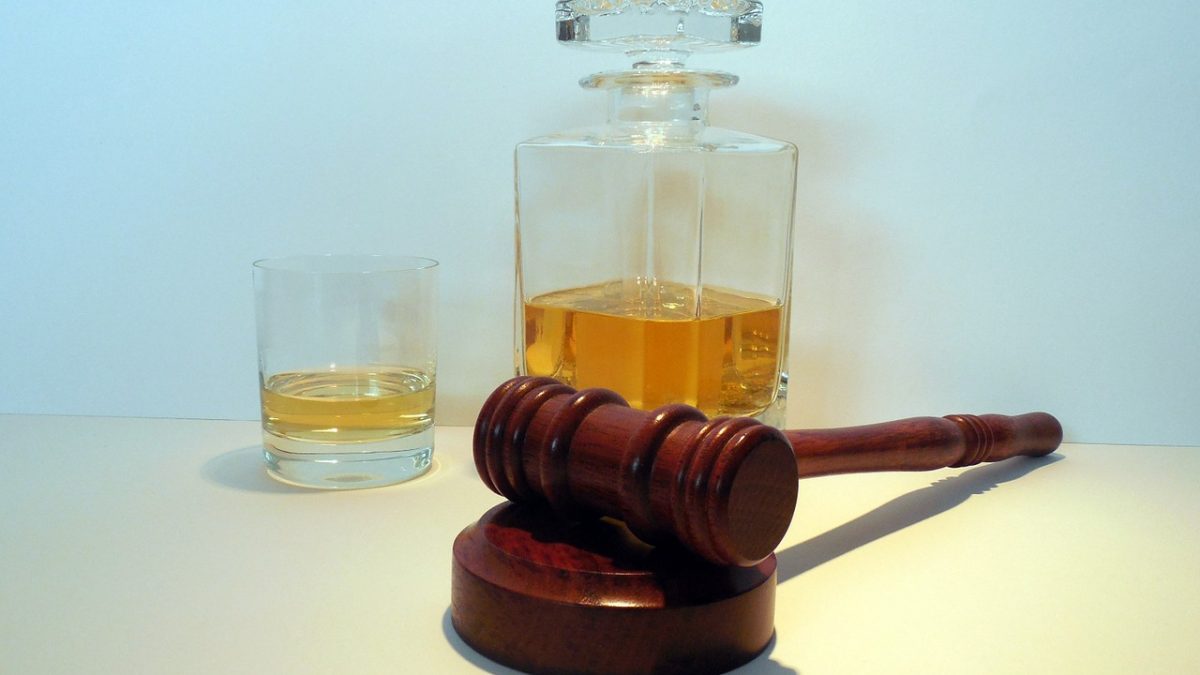 On October 24 2019, a single bottle of whisky – The Macallan Fine and Rare 60 Year Old 1962 reached the record-smashing price of $1.9 million at auction. This bottle became the single most expensive bottle of whisky ever auctioned.

Featured in the James Bond film Skyfall, where the villain Silva (Javier Bardem) and Bond (Daniel Craig) sip the vintage, the highly coveted bottle comes from cask 263. 40 bottles were drawn from this cask and only 14 of these were labelled as ‘Fine and Rare’.

Producing some of the most sought after whisky ever to hit the auction market, Cask 263 has become a blockbusting multi-million price tag batch for the Scottish distillery Macallan.

After maturing for six decades, the contents of Cask 263 were bottled in 1986. It is rare to leave a whisky un-bottled for 60 years, however, the barrel – an ex-Sherry hogshead, which hadn’t been exhausted by overuse and not too active in its flavour influence led to a whisky masterpiece.

For whisky investors, price busting records prove that putting money into buying and selling a cask of whisky is a pretty safe bet. Although several factors affect the overall value of a batch:

One of the most important elements to consider when thinking of buying a whisky cask is the distillery it comes from. When thinking about investing, there are plenty of distilleries to choose from (200+). Some are better known and more well regarded than others.  Amongst the best are:

Age of your Whisky

In order for a whisky to be called a whisky, it must mature in a cask for a minimum of 3 years. Usually, the value of the spirit does increase the longer it is in the cask. Unlike wine, once bottled whiskies do not mature further.

Casks play an essential role in the process of whisky making – 60-80% of the final character of a whisky is thought to depend on the type of cask it is matured in.

Once placed inside the barrel the immature whisky starts its development process. Whisky reacts with the wood of its cask – the alcohol absorbs the characteristics of the wood type and if not a new barrel, the components of the previously stored liquid – e.g Sherry, Bourbon etc.

Some barrel characteristics are more desirable than others and this can affect the final valuation when selling whisky casks.

The wood type can have an effect on the final result – two main types are used – European Oak and American (White) Oak.

European Oak matured whiskies tend to have a more complex, bitter, spicier flavour as the wood is higher in tannins. Barrels made from European Oak will have often been previously used to make sherry.

American Oak gives whisky a more mellow, vanilla sweeter note. Casks made from this wood will usually be ex-bourbon barrels.

In recent years distilleries have moved to more experimentation with whiskies made in ex-wine barrels. The fine wine-producing regions of Bordeaux and Burgundy casks are highly sought after as they imbue whiskies with a deep ruby red colour and complex berry and red fruit flavours. Port, Rum and White Wine barrels are also used for whisky-making – each giving the final spirit its own distinct flavour profile.

When thinking about investing – size is important – the bigger the cask, the larger the potential value. Cask size determines the maturation process, the smaller the cask the faster it will reach peak maturity as more whisky touches the surface of the wood in relation to the volume of the spirit. The chemical reactions and amount of contact that take place between the alcohol and wood whilst whisky matures in the barrel, affect the overall flavour and taste profile of the finished spirit.

The most typical barrel sizes used in the whisky market:

Whisky must have an ABV (Alcohol by Volume) of 40% or above. A higher ABV commands a higher price. An ABV of less than 40% will render a cask worthless. If you invest in a cask, the distillery or storage facility will carry out regular reguages (at cost) to tell you the ABV of the alcohol in your cask during the maturation process. It is recommended that tests should be carried out every 3 years once your cask is over 5 years old and yearly when it is over 15 years old.

A safe investment – Scotch Whisky can only be distilled and matured in one country, yet it is sold in over two hundred markets worldwide. Global demand continues to rise beyond all expectations, and the number of aged casks in Scotland continues to diminish with only 15% of the whisky being 5 years or older. Whilst this is bad news for consumers and distillers, it means the value of casks is growing dramatically which is great news for owning and selling a cask of whisky and might mean you have a small fortune of liquid gold.